Goshen Theater, Inc. (GTI) is a public-private partnership of community leaders acting to restore the Goshen Theater as the centerpiece of Goshen’s arts and music culture.

The group has successfully completed multiple studies and solicited millions of dollars in funding for renovations to the theater. GTI is now moving forward with a campaign to secure the next phase of financial support for the project.

The mission of GTI is to restore and revitalize this historic Main Street building as the centerpiece of Goshen’s arts and music culture.

After being closed to the public for 30 years, Goshen Theater, Inc. initiated programming efforts in January 2016. The organization is working diligently to create programs and activities, engage new patrons and ultimately save this historic community theater. 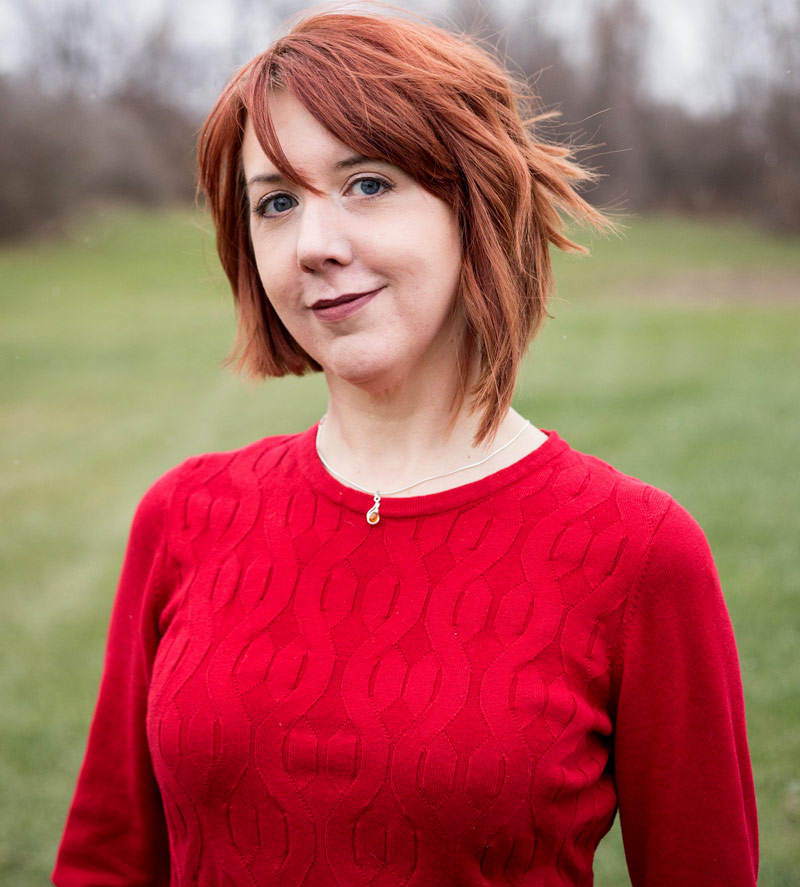 Amber Burgess is originally from Jamestown, ND, home of the World’s Largest Buffalo and the birthplace of Peggy Lee.

She studied theatre at The University of Jamestown, in her hometown, and transferred in her junior year to study musical theater at Millikin University in Decatur, IL. After leaving college and working in the theatre professionally for a number of years, she went back to school part-time to study social sciences (with an emphasis in theatre research) at Ashford University.

She has worked in the professional theatre since 1998. During her career, she has acted and sung on stages all over the country including New York, New Jersey, Massachusetts, Alaska, Virginia, Minnesota, North Dakota, Michigan, Ohio, Kentucky, Kansas, Iowa, Wisconsin, and of course, Indiana. She has worked in all aspects of the business from working the box office to painting sets to designing costumes to being on stage. She switched her focus to directing in 2011, after producing a show in Chicago at Theatre Building. In 2012, she directed “Sisters of Swing” at The Round Barn Theatre and rejoined the team full-time in 2013 as Resident Costume Designer. She began directing 2 productions per season. In 2015, she became Artistic Director of The Round Barn Theatre and took over day-to-day operations and management.

Amber believes The Goshen Theater has a lot of potential to be an incredible cultural hub for Goshen and for Elkhart County. She is excited about what the theater will be able to provide for the community. 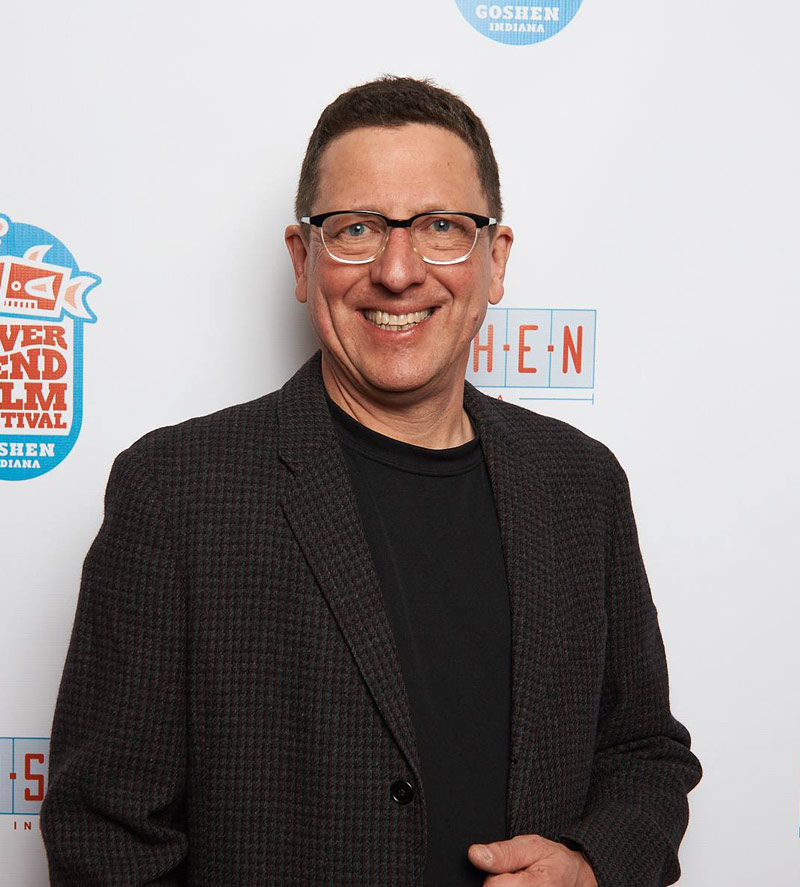 Jerry is a master of all things technical theater – and then some. Jerry has been working in the theater biz for over 30 years, from teaching at Lancaster Mennonite High School in Pennsylvania to working as Technical Director for Goshen College’s Theater Department. He’s an expert in everything from rigging systems to lighting design to electrical work to designing and updating the theater’s ever-changing marquee (letter by letter … you’re the best, Jer).

I am excited about the possibilities of utilizing a renovated Goshen Theater to host Goshen College-related events. This project has the potential to provide another way for Goshen College to connect with all that is happening downtown, support local business and add opportunities for people to experience art.